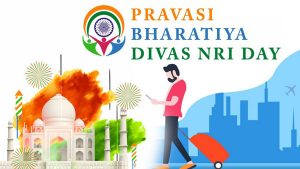 This day becomes special because on this day, on 9 January 1915, Mahatma Gandhi returned home from South Africa. Due to his arrival, India gained independence and progressed its steps. That is why Gandhiji was considered as the biggest migrant. We are sharing with you the Quotes, Messages and Wishes of Pravasi Bharatiya Divas 2022. 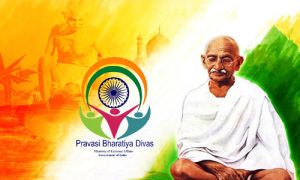 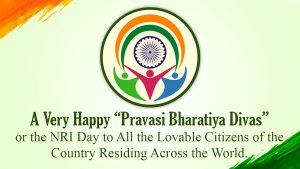